Back to the overview

At the award ceremony the best three teams (1st place, 2nd place, 3rd place) will be honored according to the team ranking. Also an additional special achievement of ALPSTEIN CROSSING will be honored. This will be awarded due to especially sportive performance, special fairness or simply a funny incident during the race.

The complete team and single ranking will be published on the website on Monday after the race. The rankings can be downloaded from the website.

Find the rankings of past editions of ALPSTEIN CROSSING under the website Section History. 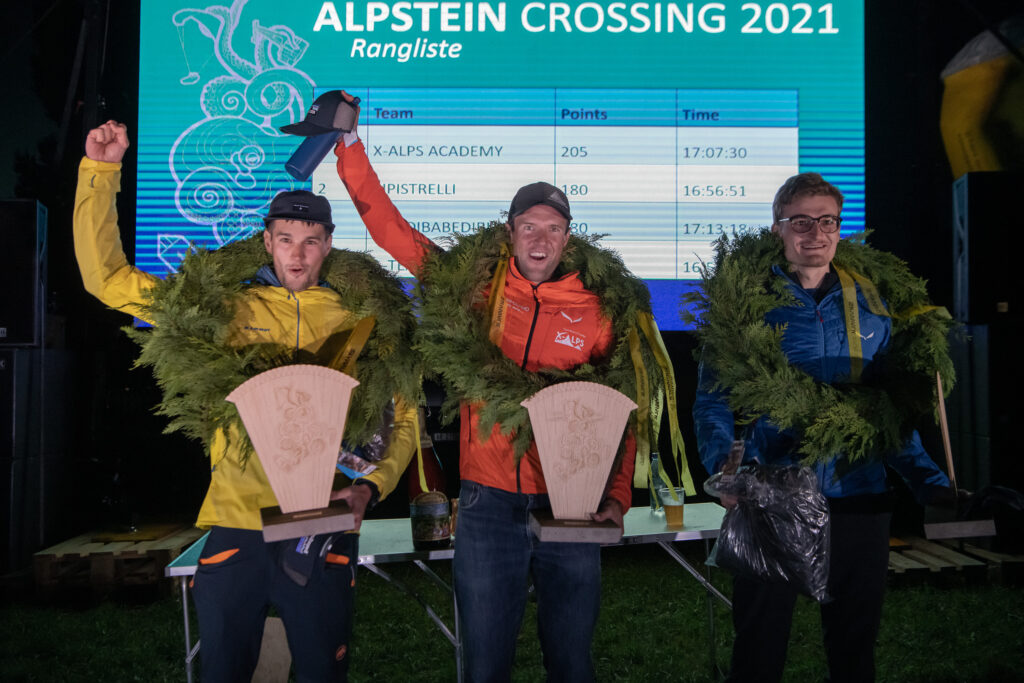